Atticus is one month old

Yes, it’s gone by pretty quick – mostly because we’ve had three lots of family come through (Brisbane, Singapore and a surprise one from Adelaide/Brunei). And then there was the Christmas week. And then just like that, the little man is a whole new moon bigger.

But to be very honest, our days have lengthened of late. Sometimes, I count the hours, the minutes, and they pass all too slowly. We’ve hit that awful phase of endless crying for no good reason – or rather, the stretches in which Atticus refuses to be comforted or settled are getting longer and longer. It feels like the crying:sleeping ratio is about 3:1, with some eating, weeing, pooing, burping, and fluffing in between.

At least with Arddun, she slept lots during the day because she was so terribly jaundiced and groggy. Atticus isn’t orange. But he isn’t sleeping.

The mind knows that this is normal; newborns are all over the place. Their body clocks are erratic, and there seems to be a developmental milestone that goes hand in hand with yelling till their little heads turn purple with fury. But emotionally, mentally, spiritually… we are feeling our age. The idea of accidentally falling pregnant with a third is starting to terrify me enough to want to run out and tie tubes.

But he can also be such a cute kid.

So let me start with the honest portrait. This is Atticus for majority of the day, at present:

But then he can also look at me like this:

And he also smells so, soooo good. I’m convinced it’s God’s way of building in self preservation for the poor tykes. 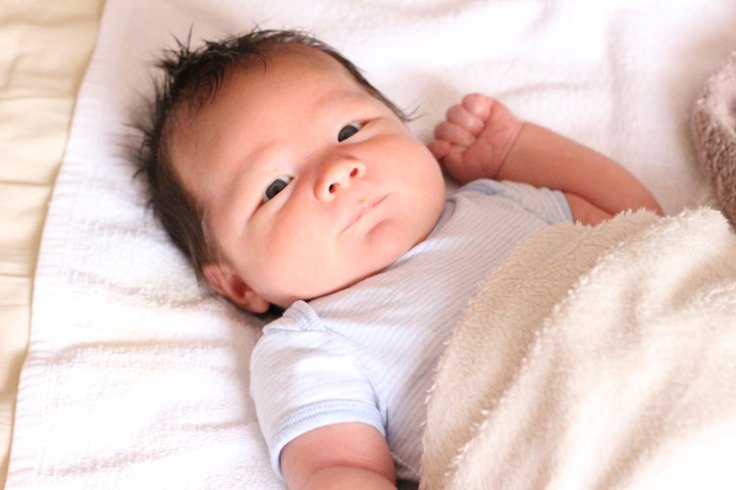 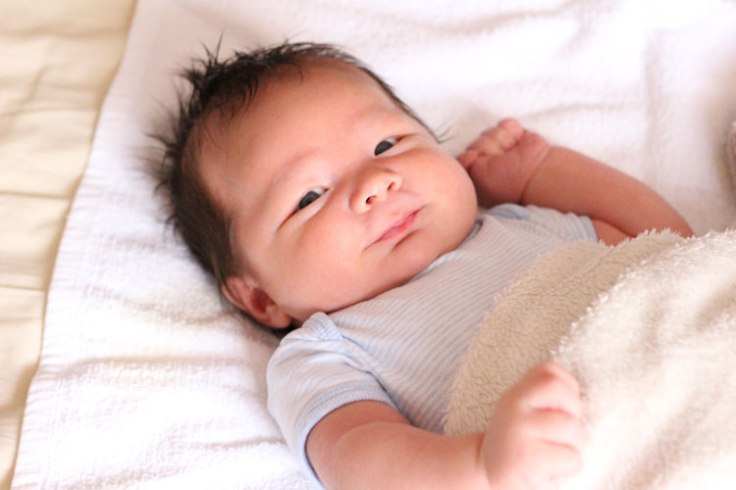 One thought on “Atticus is one month old”